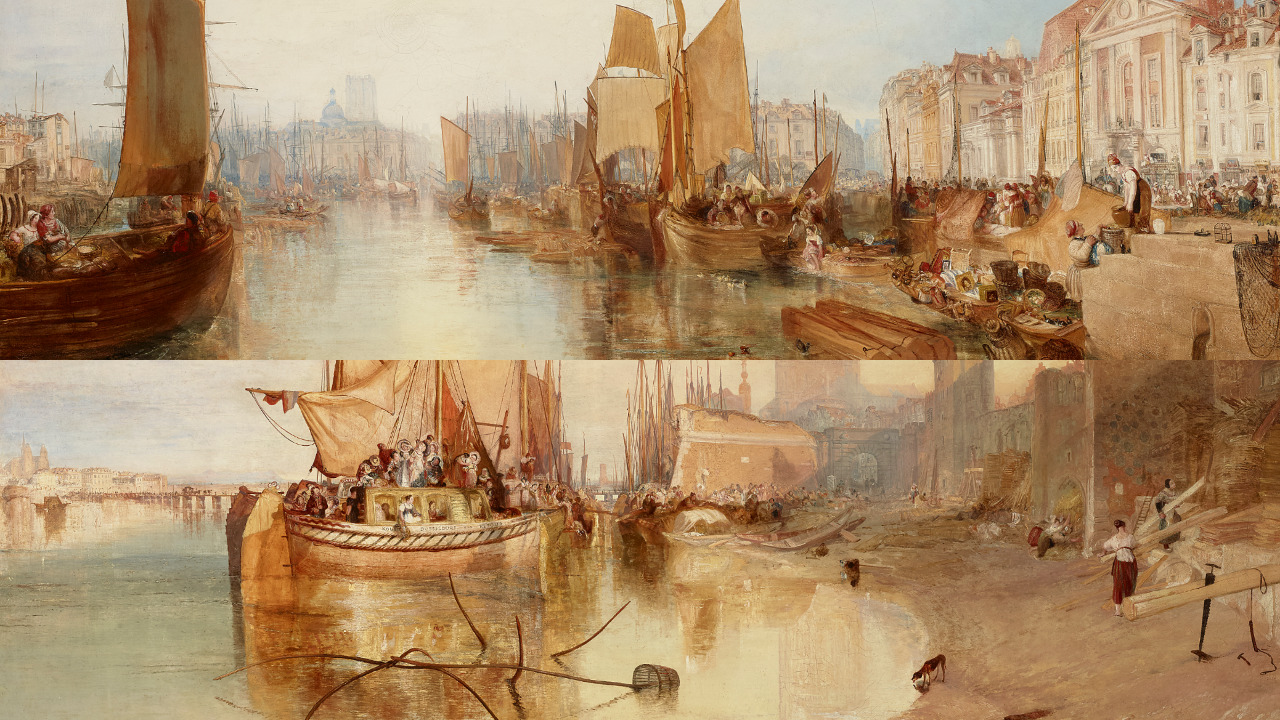 Back in London and back in UK after one century. Lent for the first time by The Frick Collection in New York, two oil paintings painted by Joseph Mallord William Turner (1775–1851) return as part of a new National Gallery focus exhibition.
“Turner on Tour” is the exhibition scheduled from 3 November 2022 until 19 February 2023.
Two oil on canvas dated 1826 “Cologne, the Arrival of a Packet-Boat: Evening” and “Harbour of Dieppe: Changement de Domicile” will give a new look to room 46.
As noted by the National Gallery, Dieppe and Cologne exemplify Turner’s life-long fascination with the subject of ports and harbours – past and present – as dynamic, transitional places. Exhibited at the Royal Academy in 1825 and 1826 respectively, they represent in powerfully visual terms, the outcomes of Turner’s regular sketching tours within Europe that were central to his fame as an artist-traveller, as well as his radical approach to colour, light and brushwork.
Turner visited the French fishing port of Dieppe, in Normandy, twice in the early 1820s before painting Harbour of Dieppe: Changement de Domicile in his London studio. He completed the painting in 1826, a year after exhibiting it in the Royal Academy along with its companion piece Cologne: The Arrival of a Packet Boat: Evening, one set in the afternoon, the other at dusk.
The paintings have not been seen in the UK since 1911. They were exhibited in New York in 1914 at the Knoedler Gallery, after which they were purchased by Henry Clay Frick.

19th-century Britain’s greatest land- and seascape artist, is perhaps the best-loved English Romantic artist. He became known as ‘the painter of light’, because of his increasing interest in brilliant colours as the main constituent in his landscapes and seascapes. His works include water colours, oils and engravings.
Turner was born in Maiden Lane, Covent Garden in London. The son of a London barber and wig maker, Turner entered the Royal Academy Schools in 1789 at the age of 14. As a youth, he travelled around England making drawings and watercolours of the countryside. He exhibited watercolours at the Royal Academy from 1790, and in 1796, Turner exhibited his first oil painting at the Royal Academy. In 1799, he was elected an associate member of the Royal Academy at the age of twenty-four – the youngest permitted age – and in 1802, he was elected a full member. That year, wartime borders with Europe temporarily opened, and he travelled abroad for the first time, visiting France and Switzerland. For the rest of his life, when it was possible, Turner travelled extensively around Europe, drawing in sketchbooks and producing paintings from them back in his studio in England.
His earliest works form part of the 18th-century topographical tradition. He was soon inspired by 17th-century Dutch artists such as Willem van der Velde, and by the Italianate landscapes of Claude and Richard Wilson.
He depicted ports throughout his career, both in monumental oil paintings and in watercolours. An insatiable traveller and an artist with a deep fascination with light, topography, and local traditions, as well as with classical antiquity, Turner brought an innovative approach to the depiction of both modern and ancient ports.
Turner became interested in contemporary technology, as can be seen from The Fighting Temeraire and Rain, Steam and Speed. At the time his free, expressive treatment of these subjects was criticised, but it is now widely appreciated. In his art, he recorded England’s landscape as it evolved over decades of intense industrialisation. He was both widely acclaimed by his contemporaries and attacked by critics, especially for his late, more abstract and experimental works. He had acquired great wealth by the time of his death of cholera at the age of 76.
Turner bequeathed much of his work to the nation. The great majority of the paintings are now at Tate Britain. 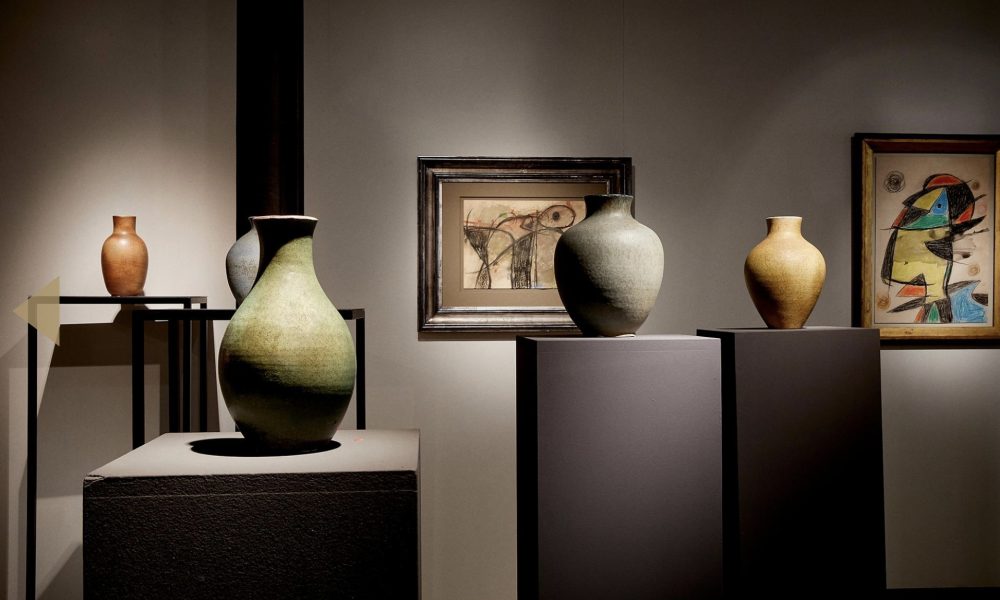 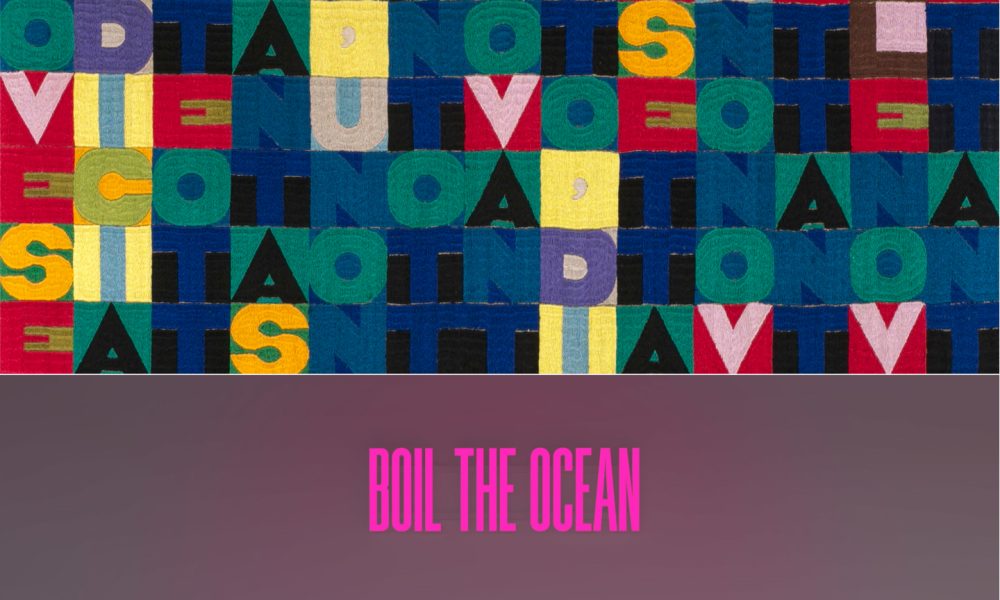