Displaying this news again, I have a note to underline: a gallerist, an art dealer not famous as now ‚Ä¶ really? Why?
I don‚Äôt know if Shafrazi made this act to invent a different market for Graffiti and Street Art, because during eighties new expressions born in a fresh cultural approach.
It‚Äôs clear with Haring and Basquiat for example, a mix among art, music, fashion, Andy Warhol and market created an unrepeatable creative ferment. Obviously, now, Tony could say: I planned for this reason.
It was a provocateur act made in 28/2/1974, New York. Tony Shafrazi at the Museum of Modern Art took out a can of red spray paint, and defaced the artwork by Pablo Picasso: the anti-war masterpiece Guernica (1937). Over the famous canvas, Shafrazi wrote the words ‚ÄúKill Lies All‚Äù both as a Conceptual art gesture and a protest against the the Vietnam War: the release on bail of the lieutenant convicted for his role in the My Lai massacre. Tony Shafrazi, after, said in an interview in Art in America: ‚ÄúI wanted to bring the art absolutely up to date, to retrieve it from art history and give it life. Maybe that’s why the Guernica action remains so difficult to deal with. I tried to trespass beyond that invisible barrier that no one is allowed to cross; I wanted to dwell within the act of the painting’s creation, get involved with the making of the work, put my hand within it and by that act encourage the individual viewer to challenge it, deal with it and thus see it in its dynamic raw state as it was being made, not as a piece of history‚Äù.

An enraged man sprayed the words ‚ÄúKill Lies All‚Äù on Picasso’s painting ‚ÄúGuernica‚Äù at the Museum of Modern Art yesterday. He was seized immediately and the red‚Äêpaint lettering was removed from the masterpiece, leaving no damage.
The vandal, who shouted that he was an artist, was identified as Tony Shafrazi.
As stunned visitors looked on helplessly in the third‚Äêfloor gallery where the huge antiwar painting hangs, the man drew a can of spray paint from his pocket and scrawled the three words in foot‚Äêhigh letters across the gray, black and white masterwork.
‚ÄúWe couldn’t move ‚Äî we were all stunned‚Äù said Gregory Losapio, 16 years old, who was in the museum with his Scarsdale High School class ‚ÄúA man started to mm toward the guy when he turned around, cursed and said, ‚ÄòI’m an artist‚Äô‚Äù the student said. ‚ÄúThen everybody started yelling and a guard came‚Äù. Floor Is Sealed Off.
As the guard grabbed Mr, Shafrazi, the man reportedly dropped the can and demanded, ‚ÄúCall the curator, I’m an artist‚Äù. he was taken to the West 54th Street station house and was charged with criminal mischief.
As the suspect entered the police station under guard he was asked why he had sprayed the picture ‚ÄúI’m an artist and I wanted to tell the truth‚Äù, he said. Museum officials sealed off the third floor and a team of experts led by Jean Volkmer, the museum’s chief conservator, used xylene, an organic solvent, to erase the cherry‚Äêred spray paint. Within an hour the letters had disappeared from the 1937 painting in which Picasso raged against the Fascist bombardment of the Basque city of Guernica ‚ÄúThere’s no damage at all,‚Äù said William Rubin, the museum’s director of painting and sculpture.
Mr. Rubin said that what saved the 25‚Äêby‚Äê11‚Äêfoot painting was a heavy coat of varnish that ‚Äúacted as an invisible shield‚Äù, The technicians from the museum, joined by Sue Sack, the conservator at the Brooklyn Museum who happened to be at the Modern for lunch, wiped away nearly all traces of the red paint. Stubborn flecks that resisted the solvent were scraped off with surgical scalpels and needles. Miss Volkmer said the varnish coating, applied some years ago at the museum, had to be removed to take off the defacement. ‚ÄúAt first we tried a milder solvent but it didn’t work‚Äù, she said The painting will be revarnished. Originally the museum hoped to keep the vandalism secret, because, according to Elizabeth Shaw, the museum’s press spokesman ‚ÄúMuseums are always afraid that this kind of publicity may encourage other acts of vandalism”. In this case a low profile proved impossible since a few minutes after the attack a woman called The Associated Press and, without git mg her name, said that ‚ÄúTony Shafrazi, young and well‚Äêknown New York artist‚Äù had marred the Picasso. The woman said she was a friend of the painter Mr Shafrazi, who was born in Iran, spelled his name for those in the gallery as he was led away He did not explain why he had written the words on the painting unfamiliar with artist several artists who were involved in picketing and pro.
Tests at museums remembered Mr. Shafrazi as a fringe member of now‚Äêdefunct protest groups ‚ÄúHe was a wild Persian‚Äù, said Alex Gross, former head of the Art Workers Coalition: ‚Äúhe took part with us in a couple of demonstrations after Kent State as to the attack on the Picasso, that’s absolutely deplorable and I don’t know a single artist who would defend it We once held an antiwar vigil under the Guernica, but that was an act of homage ‚ÄúMr. Gross said he had never seen any of Mr Shafrazi’s work nor did he know what it was Another painter who knew Mr Shafrazi, John Hendricks, said he thought the suspect was ‚Äúa conceptual artist‚Äù.
Since last Jan 31, Mr Shafrazi has been living in a $15 a‚Äêweek room at the George Washington Hotel at Lexingtor Avenue and 23d Street.√® before that he lived in a loft at 138 Duane Street.
Mayor Beame said last night that he was ‚Äúshocked and saddened by the brutal defacement‚Äù, which he called an outrageous act of violence‚Äù. but he said that in talking to the museum director he had learned that the work would probably suffer no lasting damage, ‚ÄúI know that his assessment will come as a great relief to all New Yorkers and visitors to this city from all over the world who come here to view this priceless masterpiece‚Äù, the Mayor said. Painting Is on Loan: ‚ÄúGu√©rnica‚Äù was lent to the museum by the artist, who, had intended that someday it return to his native Spain. After Picasso died last year his estate continued the loan to the museum, which has one of the world’s largest collection of Picasso’s works.
The attack on the town of Guernica by the air force of the rebel general Francisco Franco during the Spanish Civil War is generally thought to he the fast instance of terror‚Äêbombing of a civilian population Lately, hones however, several writers have published articles contending that there were military targets in the area that they said justified the attack in military terms.
Vandalism is a constant fear for curator, who are aware of such recent attacks as the one in May, 1972, on Michelangelo’s ‚ÄúPiet√Ý‚Äù. On that occasion a man who shouted he was Jesus struck the statue 10 times with a hammer before he was subdued The marble piece has been restored and is now displayed behind a transparent shield in St. Peter’s Basilica in Rome. 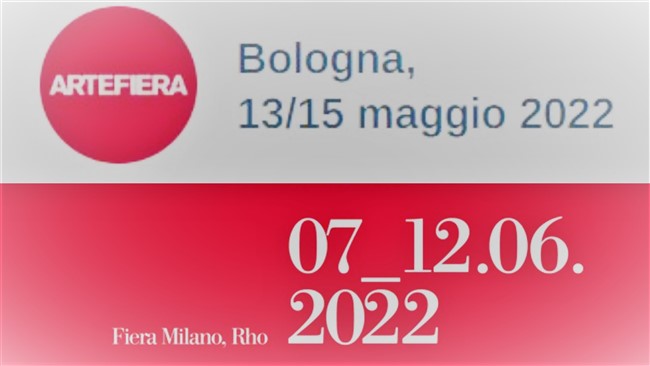 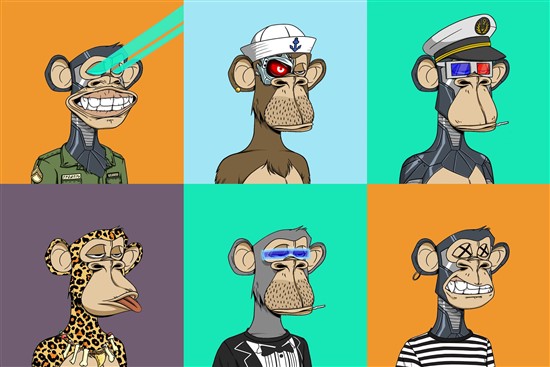