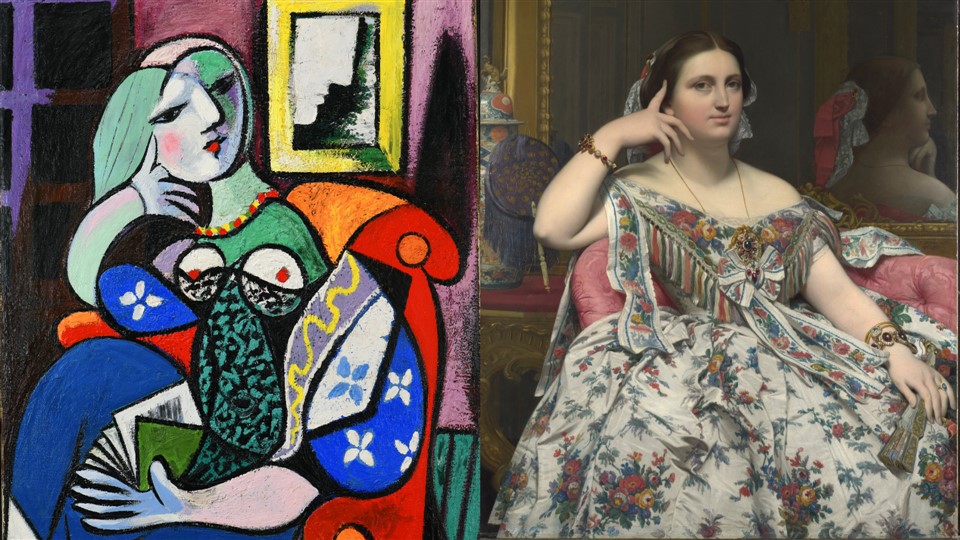 Putting together the ancient with the contemporary is a museum practice that has already been explored for decades. The dialogue that is created, if it is true and not supposed, determines a face to face that allows to compare and verify approaches, styles, techniques, insights, studies, inspirations between historical periods diametrically opposed, or in any case perceptually distant.
For the first time at the National Gallery in London a painting by Pablo Picasso (Woman with a Book, 1932), from the Norton Simon Museum in Pasadena (California) and the painting by Jean-Auguste-Dominique Ingres (Madame Moitessier, 1856) are shown side by side as part of a special collaboration between the two institutions.
Inspiring or stealing has always existed in art but not only and from this topic, the exhibition “Picasso Ingres Face top Face” shows the affinity by Picasso with Ingres. Throught this art approach it’s possible to display not only in paintings but also extensively in his drawings and studies during his neoclassical phase in the 1920’s.
According to the different styles and to the different art approaches to portrait by Ingres and Picasso, the dialogue focuses the aphorism by Picasso “Lesser artists borrow; great artists steal”.
The exhibition is organised by the National Gallery and the Norton Simon Museum and following London it’ll be on view at the Norton Simon in Pasadena from 21 October 2022 to 30 January 2023.

Jean-Auguste-Dominique Ingres (Montauban, 29/8/1780 – Paris, 14/1/1867)
Ingres was steeped in the academic tradition, which centred on study from the nude and Classical art. He became the defender of a rigid Classicism which contrasted with the Romanticism of Delacroix.
Ingres saw himself as a history painter, the highest goal of academic art. Portraiture he thought of less importance, but he is now most famous for works like Madame Moitessier as well for his escapist scenes of the Orient. Ingres came to national prominence as a pupil of Jacques-Louis David and as a student at the École des Beaux-Arts, Paris. He won a scholarship to Rome in 1801 which he took up in 1806, partly because of an unfavourable reception at the Paris Salon. Under the influence of Italian art (particularly Raphael) he mastered portraiture. He also painted small pictures illustrating literary texts, scenes from French history or the lives of artists, which were sold to the French crown. He returned to France, where he became Director of the French Academy. Ingres was also an accomplished violinist who could have had a successful career as a musician: the French phrase for having a second string to one’s bow is a “violon d’Ingres”.


Pablo Picasso (Malaga, 25/10/1881 – Mougins, 8/4/1973)
Arguably the most famous and most influential artist of the 20th century, Picasso was born in Spain, at Málaga, and received encouragement from his father, who was an artist and teacher. After a period in Barcelona he moved to Paris in 1904. The early paintings of his so-called blue period changed to paintings in tones of pink and grey. His interest in primitive art culminated in the painting The Demoiselles d’Avignon (1906/7, Museum of Modern Art, New York). Semi-abstract painting in the form of ‘Analytical Cubism’ was developed by Picasso and Braque in the years 1910–12, followed by the less severe works of ‘Synthetic Cubism’ including Fruit Dish, Bottle and Violin in 1912–16. Classical art became an increasingly important influence on Picasso’s art following a visit to Rome in 1917. His later years, which showed no abatement in his production of painting and graphic art, sculpture and pottery, were spent mainly in the South of France. Picasso was married twice and had four children, Paulo, Maya, Claude and Paloma by three women. He died on 8 April 1973 in Mougins, France, while he and his wife Jacqueline entertained friends for dinner. He was interred at the Chateau of Vauvenargues near Aix-en-Provence, a property he had acquired in 1958. 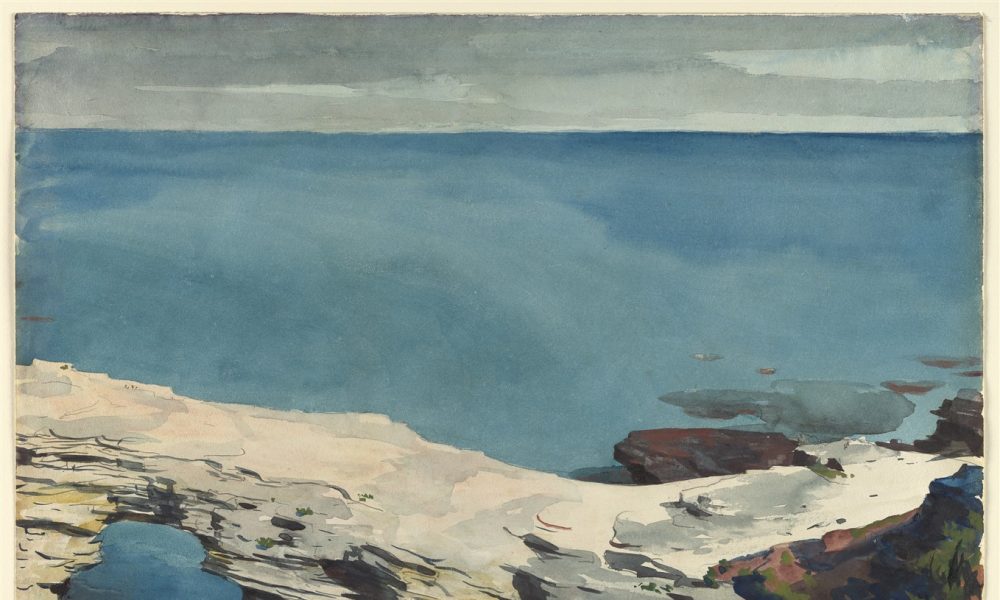 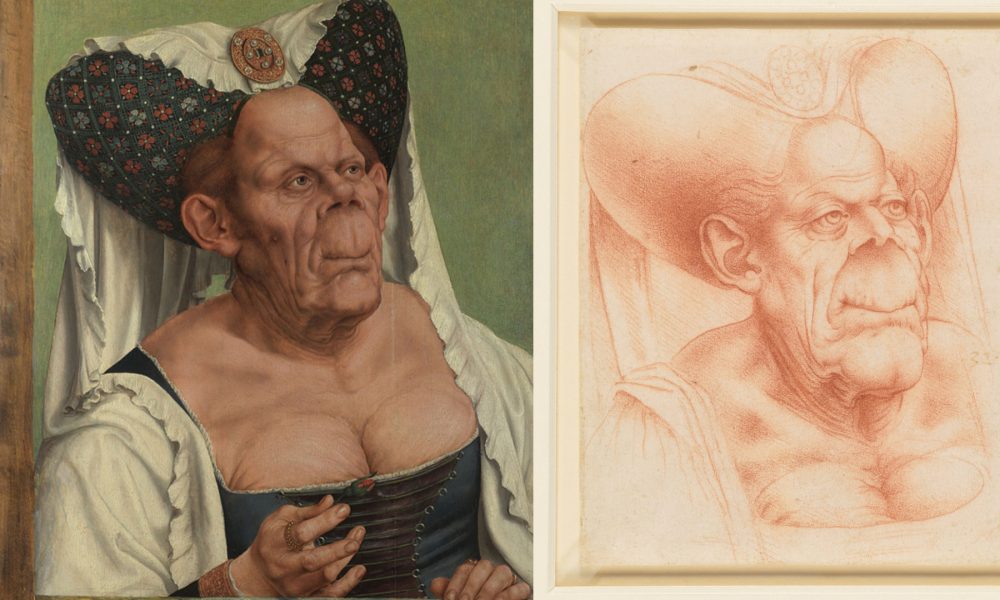