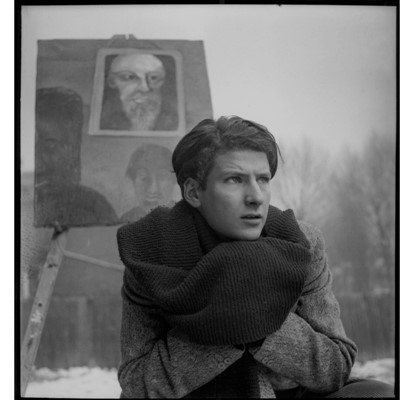 “The longer you look at an object, the more abstract it becomes, and, ironically, the more real”.
LF

Lucian Freud was the last figurative artist of the twentieth century to paint through an introspective soul. A vital, strong, expressive painting, in detail or damn (positive sense of the term) accurate, always concentrated on his ability to observe and to grasp the essence of the subject that was posing in front.
Scholar of the art history as well as of engravings and drawings produced by him throughout his career, but also starting from artists such as Rubens (1577-1640) and Velázquez (1599-1660), he made his own artistic echoes observing the New Objectivity cultural movement (Neue Sachlichkeit) born in Germany. Focused it on the common man and on the existence between negativity and positivity, Lucian Freud, over the years, switched to his pictorial intent by increasing the expressiveness of the pictorial material, accentuating the spatiality and dimensionality of his works enlarging the energetic intensity of the subject painted.

Interiors, still lifes, but above all portraits and nudes always have a tendency to emphasize more a hint of solitude that pervades the observer from the works. Officially no one is alone, but in the end normal, or celebrity, or very important person … all we are.

An aura tending to decay for a figuration that highlights and hides personalities and lives divided between being and having been lived. On the other hand, Freud himself stated: “If you like skin, you should find people that have a lot of it”.

Lucian Freud (8/12/1922 Berlin – 20/7/2011 London) in 2022, celebrates the centenary from his birth.
For this event, the National Gallery, London, in collaboration with the Thyssen-Bornemisza Mseum, Madrid, is organizing one of the most significant exhibition dedicated to the British artist.

On show works such as “Girl with Roses” (British Council Collection) 1940s, “Reflection with two children (Self-portrait)” (Museo Nacional Thyssen-Bornemisza, Madrid) 1960s, to his large-scale works, until recent works, including artworks as the portrait of “Her Majesty Queen Elizabeth II” circa 1999-2001.

As the title suggests, “The Credit Suisse Exhibition – Lucian Freud: New Perspectives”, new horizons to rediscover ourselves in a certain sense within his pictorial world.
Two places, London / Madrid, two Museums, National Gallery / Thyssen-Bornemisza, for a unique artist who has painted a social world that is always contemporary and restless. 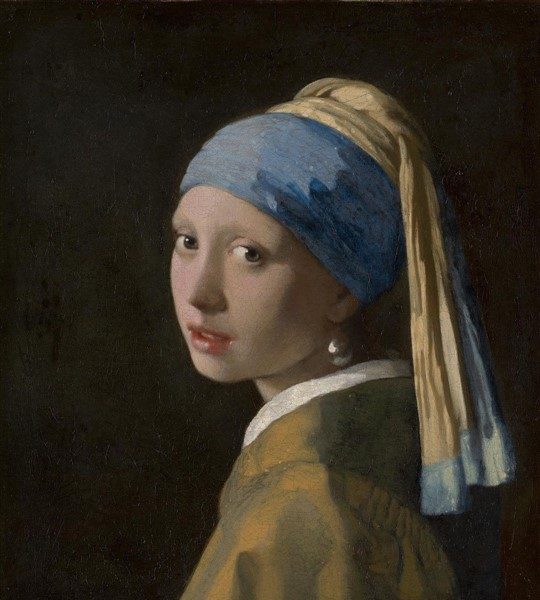